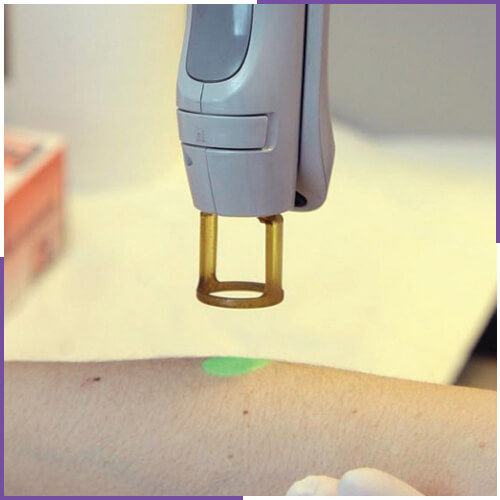 People who are uncomfortable with their undesired hair, who do not want to spend hours on personal care and want to say “stop” to this problem completely, prefer Alexandrite Laser which is one of the methods of laser hair removal. The alaxandrite laser targets hair follicle and melanin. For this reason, it is most applied in white, light-skinned people and excellent results are obtained in people in this skin group.

The laser provides an optical energy consisting of light at a single wavelength. Most lasers act on the principle of selective photothermolysis. The laser beam at certain wavelengths is absorbed by the substances containing the color of the target structure (hair follicle, vein, stain) and transfers its optical energy to create heat energy. This heat energy, which is formed only in the target structure, destroys the target structure by creating very little effect on the surrounding tissues. They create irreversible damage by causing an increase in 80-90 °C of instantaneous temperature. All hair follicles are not in the same growth cycle. Hair follicles which are anagen are affected during application, while hair follicles in the regression (telogen) and resting (catagen) phase are not affected. For unaffected hair, a session should be applied again after a while. Session intervals vary between 4-8 weeks depending on the region.

A few weeks before laser hair removal, methods such as tweezers and wax that damages the hair root should be given up . Hair should not be yellowed before starting treatment. because laser energy only affects the hair root, which is found in the development phase and has pigment. In case of pulling hair with tweezers or removing the color of the hair beforehand, the expected effect will not come true. Since people who will undergo laser hair removal should take medication containing beta carotene (such as vitamin A) or reduce the expected effect of long-lasting nutrition with carotene-rich foods (orange foods such as carrots, oranges) such medications and nutrients should be discontinued. Procedures such as peeling, which peels the skin, should be left at least 2 weeks in advance.

This is applied to the entire body area. 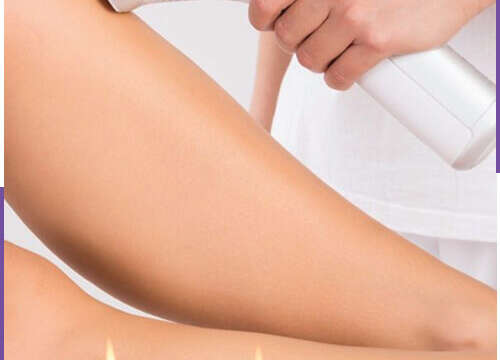 Laser Hair Removal
IPL (Intense Pulselight) is a broadband, pulsed light source. WHAT ARE THE AREAS FOR THE APPLICATION? IPL devices are devices that can shoot high energy… 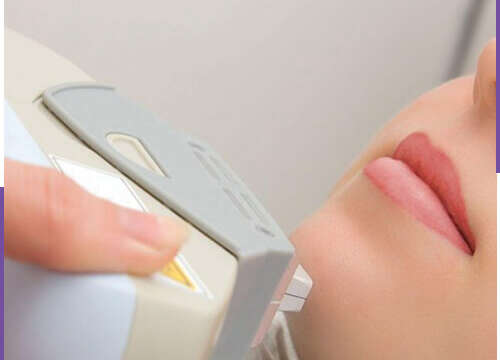