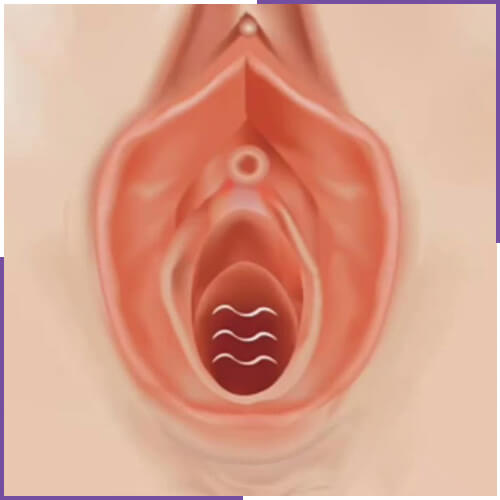 WHAT IS HYMENOPLASTY?
Hymenoplasty is actually the surgical repair of the hymen, a membrane that partially closes the opening of the vagina. In many cultures and religions, an intact hymen is traditionally taken to indicate a mark of virginity.For several reasons, such as vigorous exercise or tampon insertion, the hymen becomes torn or broken. Under such circumstances, many women want their hymen reconstructed, which can be accomplished through a Hymenoplasty.

WHAT ARE STEPS FOR THE APPLICATION?
In some people, it may be congenitally destroyed, or its width and elasticity may allow sexual intercourse without tearing and bleeding. And it may not bleed even though it is broken during the first relationship. Hymen may also break due to cycling, horseback riding and some gymnastics movements, or due to some accidental reasons. In such cases, there is the possibility of repair with what we call hymenoplasty.

Genital aesthetic surgeries should be performed preferably a few days after menstruation. These operations are performed under local anesthesia or general anesthesia and under operating room conditions. Dissolvable stitches are preferred for this operations.

WHAT TO PAY ATTENTION TO AFTER THE OPERATION ?
(Vagina Aesthetics) surgeries, antibiotic treatment is usually applied for 5-7 days. It is important to pay attention to the hygiene of that area. There may be minimal pain lasting several days and they can be easily controlled with painkillers. Mild bleeding is not important, hygienic pads should be used until they disappear. After the toilet, sterile gauze soaked with antiseptic is wiped from front to back and cleaning can be applied followed by antibiotic pomats. After these operations, daily life is not affected much, but excessive lifting and excessive heating and constipation during the toilet should be avoided as much as possible. Horseback riding, cycling and performing some dangerous sports, entering the sauna, pool and tanning bed, and sexual intercourse should be avoided for as long as the doctor recommends.

COMPLICATIONS AND UNDESIRED RESULTS
In these operations, if aesthetic and plastic surgery rules, asepsis-antisepsis rules and postoperative care and hygiene rules and the doctor’s recommendations are followed, satisfactory results are usually obtained. There are rarely complications. The main complications that can be seen are; bleeding, infection, suture opening and allergic reaction. Another possibility is that the result is not aesthetically and functionally satisfactory. The probability of encountering these problems is very low and it is possible to treat them all in accordance with the principles of general surgery.

WHAT ARE THE AREAS FOR APPLICATION?

This is applied to the genital area. 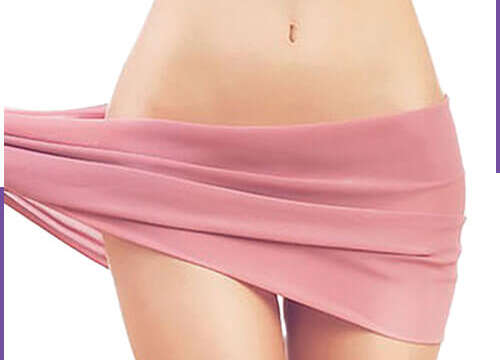 Genital Aesthetics
The main problems that can be considered in this sense are that the small lips, i.e. the inner lips, are larger than normal and droopy.… 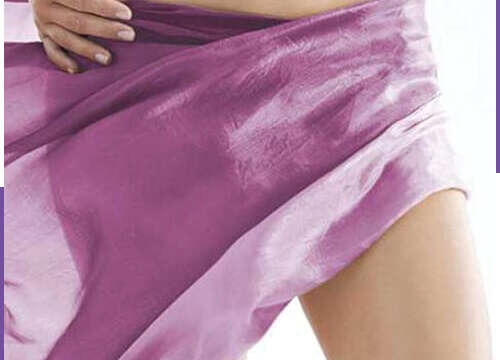 Genital Aesthetics
WHAT IS LABIAPLASTY? Every woman wants to look beautiful and consequently genital aesthetic operations are more and more in demand in line with what woman…