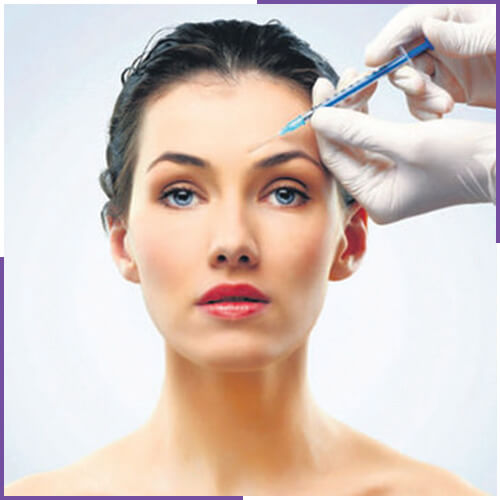 WHAT IS BOTOX IN MIGRAINE TREATMENT ?
Chronic migraine diagnosis lastthree months at least 15 days a month with headaches, pain during the day lasts at least 4 hours, and at least eight days of the month, these pains are capable of filling the migraine diagnosis criteria and by a neurologist can be put clinically during the interview. Chronic migraineist is a serious health problem that occurs at 1.3-2.4% in society, which leads to a limitation in daily life activities, affects one’s performance at work and family life.
Chronic migraine patients have often tried almost every drug recommended in migraine treatment guidelines, who use continuous and excessive amounts of painkillers because the treatments do not yield enough results, or give up hope of medications, and live with severe pain. people who have to deal with the negative psychological condition, so their mental health is at risk of deterioration.
Botox treatment, which is widely used for aesthetic purposes with a series of scientific studies called PREMT in the United States, has been shown to be an effective solution for chronic migraine patients. On this scientific evidence, botox injections were approved for treatment in chronic migraine patients in the United States and the UNITED Kingdom in 2010 and in Turkey in 2011.

WHAT ARE THE STEPS FOR THE APPLICATIONS ?

WHAT ARE THE AREAS FOR THE APPLICATIONS ?

This application is applied to some muscles special in the head, face and neck by injecting toxins at appropriate doses from different points. 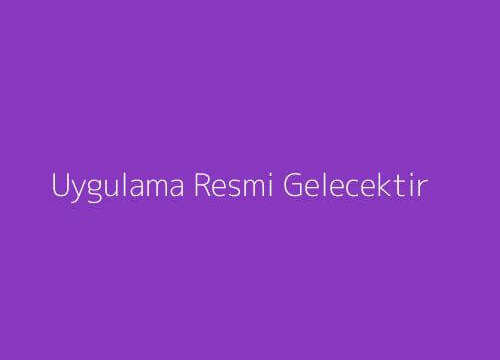 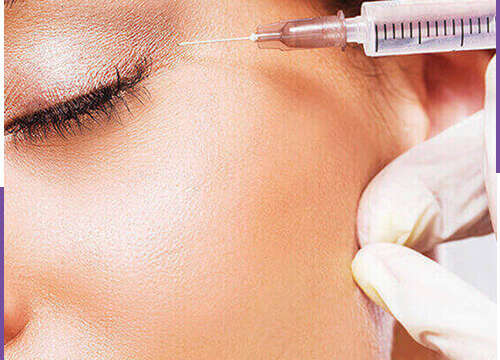 FIllIng & Botox
WHAT IS BOTOX FOR AESTHETIC PURPOSES? Botox; Clostridium botulinum is a medical protein derived from a bacterium. This protein has actually been used for the…