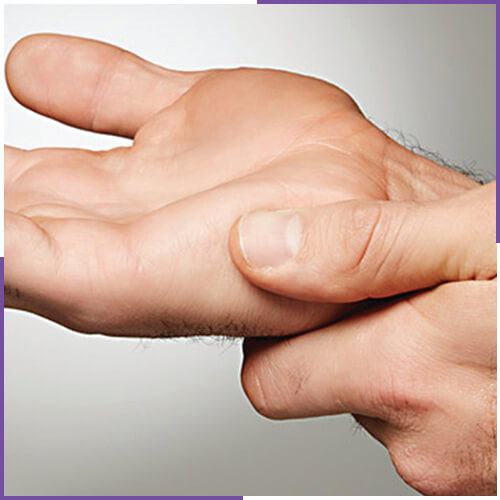 WHAT IS REPLANTATION ?
Replantation refers to the surgical reattachment of a bodypart (such as a finger, hand, or toe) that has been completely cut from the body. The goal of replantationsurgery is to reattach and restore function to as much of the injured part as possible.

Sometimes, replantation of a lost body part is not possible because the part is too damaged. If the lost part cannot be reattached, a patient may have to use a prosthesis, a device that substitutes for a missing part of the body. In some cases, a prosthesis may give a person without hands or arms the ability to function.

WHAT ARE THE STEPS FOR THE APPLICATION?
For ruptures with minimal local bruise and minimal distal and proximal injury, successful results can be achieved after debridement of the bruised and damaged area.

The success of replantation is high in clean and guillotine incision-shaped ruptures.

In avulsion type ruptures caused by tensile force, replantation should be performed as a result of very good evaluation because the injured tissue levels may be different. It may be necessary to put vein grafts together to close the Arterial insufficiencythat occurs in particular.

Additional injuries to the ruptured part may reduce success rate of replantation.

Replantation should not be performed for large tissue bruise and contaminated ruptures. Because it is difficult to feed due to vascular damage, there is a high risk of infection, especially anaerobic infection.

Rupture Level: In young and healthy people, replantation can be successful in ruptures of humerus, elbow or forearm proximal if the injury is clean and guillotine incision shaped. Due to slow nerve healing, muscle atrophy, development of joint stiffness, the result is not good in terms of hand functions in close to shoulder replantations. Especially in the elderly, the results of this level of replantation are worse.

Engine and sensation feedback are good for wrist and lower-level replantations. The amputation of the thumb should be replanted regardless of the level. However, single finger amputation does not have a definitive indication of replantation. If there is a large number of finger amputations, at least two fingers are replanted to see the function of the finger, the task of holding and capturing with the thumb is provided.

In bilateral amputations, replantation should be performed on both sides.

Skeletal muscles begin to necrosis at normal temperature after 6 hours of anemia. If the ruptured part is cooled close to +4 degrees, these changes can be delayed and ischemia time can be extended. However, the upper limit for muscles is not fully known. Replantation should not be performed if bleeding on the wrist level cannot be achieved for 6-8 hours. If done, hyperkalemia, acidosis, myoglobulinurie, heart arrhythmia, kidney damage and metabolic acidosis caused by the muscles of the replanted part can ultimately risk the patient’s life. In addition, the risk of infection increases and if the limb lives, it will function poorly in the future.

For finger ruptures that do not carry muscle, warm ischemia time is 8 hours and if the finger is stored at +4 degrees, this period may be up to 30 hours.

In patients with life-threatening head, thorax or abdominal trauma due to the accident, anesthesia cannot be given for a long time and major replantation cannot be performed due to blood loss.

Due to risk of anesthesia and vascular problems in patients with rheumatoid arthritis, diabetes, SLE, myocardial infarction, chronic heart, lung and kidney diseases, malignancies; in psychiatric patients, it is more appropriate not to replant due to rehabilitation difficulties.

Transport of sick and ruptured parts

One of the success factors in replantation is the shortest and most appropriate delivery of the patient and the ruptured part to the replantation center. An inappropriate transport can make a rupture that can be replanted non-replantable.

The general condition of the patient who had an accident should be evaluated first and bleeding should be controlled. Compression dressing is usually sufficient to control bleeding. Temporary tourniquet can be used if bleeding cannot be controlled in this way.
‏All parts of the ruptured limb must be protected. If there is contamination to require tissue cleansing, the ruptured part should be cleaned gently and free from contaminated residues. Antiseptics such as tincture, zefiran and oxygen should never be used in tissue cleansing. The ruptured piece should then be wrapped in a cloth dampened with saline or ringer lactate, placed in a sturdy nylon bag and the the bag should be tied. Liquids such as alcohol or formaldehyde should not be placed in the bag. The ruptured part should not be sent in physiological serum solutions.
‏If the replantation center is not close to the injury scene, it is necessary to send the limb between +8 or +4 degrees to prolong ischemia time. In this case, an iced water (1/3 ratio of water, 2/3 ice) bag is prepared.With the previously prepared ruptured limb bag, these two bags are placed in a container together and sent. The part should not be placed on an ice cube because there is no chance of replantation as a result of freezing. Therefore, when preparing icy water, ice should be placed in the bag not in mold but in small pieces, and all sides of the iced water bag should be in the same coldness.
‏

WHAT ARE AREAS FOR THE APPLICATION
This is applied to wrist area . 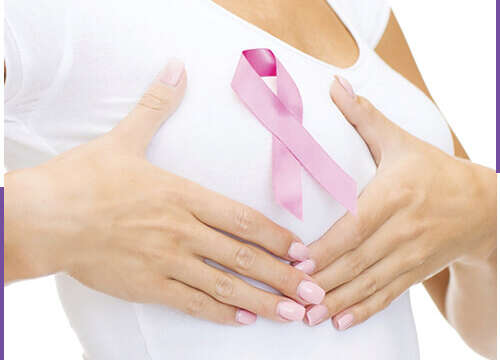 Micro Surgery
WHAT IS TRAM FLAP? TRAM stands for transverse rectus abdominis, a muscle in your lower abdomen between your waist and your pubic bone. WHAT ARE… 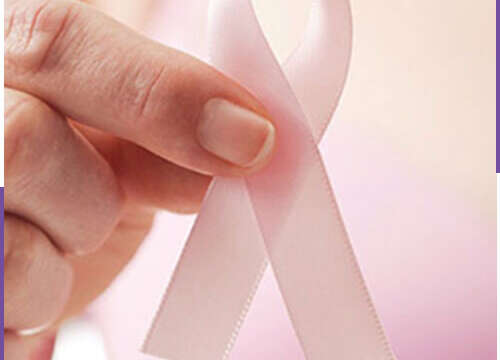 Micro Surgery
WHAT IS DEEP FLAP ? DIEP stands for the deep inferior epigastric perforator artery, which runs through the abdomen. In a DIEP flap, fat, skin,… 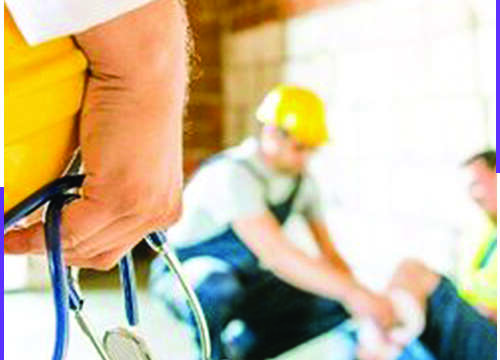