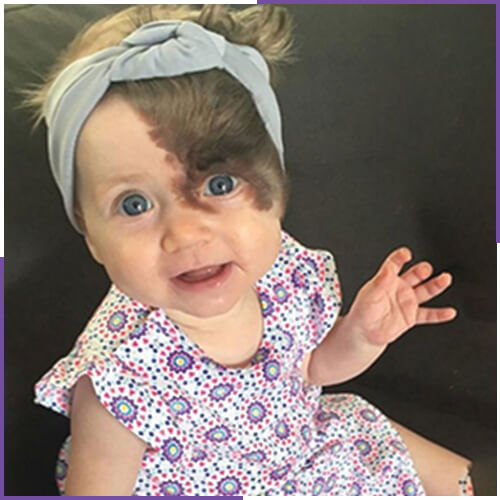 WHAT IS THE GIANT HAIRY NEVI?
Children can be born with pigmented moles called congenital nevi (or nevus, if singular). These represent a proliferation of melanocytes, the pigment-producing cells of the skin. When they occur, congenital melanocytic nevi can be highly varied in size and shape. They may be very small and insignificant in appearance to very big, covering large areas of the body. Small congenital nevi are those less than 1.5cm in size. Giant nevi are those measuring 20cm or more in size at birth. The goal of giant nevi removal surgery is to remove the mole in its entirety or at least as much as is possible..

WHAT ARE THE STEPS FOR APPLICATION ?
It carries a 2-4% risk of malignant transformation throughout life. However, in some publications, this rate is shown at very high rates, such as 40%. For this reason, it is recommended that they be removed. Especially ulceration, color differentiation, shape change or the removal of all lesions with nodulification (budding) on them as soon as possible, if not removed, biopsy and evaluation of the changes under the microscope is the appropriate approach.

There is no complete consensus in the medical literature regarding the most appropriate method for removing these lesions or the time of removal. The general consensus is that the entire lesion should be removed before puberty as much as possible. The aim is not to cause as much cosmetic damage and/or functional loss as possible to the patient while reducing the risk of developing cancer as much as possible.

The removal of a giant congenital nevus requires incisions around the edge of the visible lesion, including a small rim of normal tissue to help ensure complete removal. The involved skin will be removed full-thickness through the skin and into the subcutaneous tissues. The lesion will be sent for pathology review to ensure the lesion was benign at the time of excision. If a serial excision is planned, often the central portion of the lesion is removed initially followed by the edges at a later date.

Nevus excisions can be closed with removable or absorbable sutures or staples. Typically several different layers of stitches will be used so only a portion of them may be visible at the end of the surgery, while the rest are hidden beneath the skin. The incision sites will be covered at the end with glue and/or tapes or bandages. Elastic wraps or a splint may be used as needed to further protect the incision sites.

WHAT ARE THE AREAS FOR APPLICATION?
This is usually applied to the entire part of the body, mainly the head and buttocks. 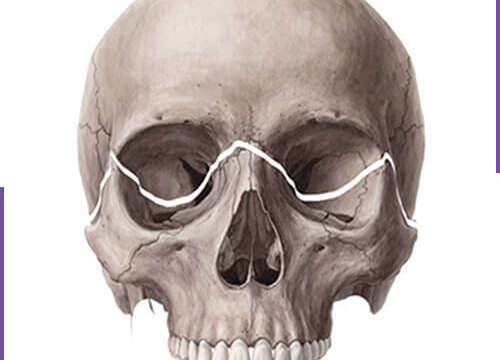 Congenital Anomalies
WHAT ARE THE ADULT FACIAL FRACTURE ? The traumatic fracturecaused by some type of accident, fall, or other kind of force are of interest in… 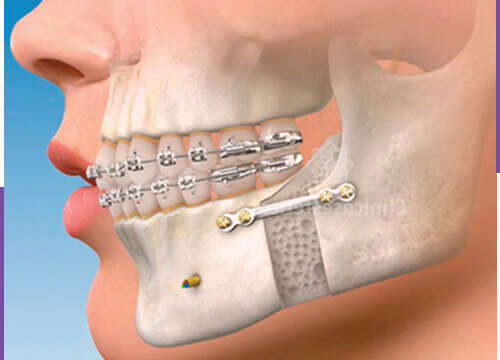 Congenital Anomalies
WHAT IS ORTHOGRAPHIC SURGERY? In patients over the age of 18, interventions performed to correct a wide range of skeletal and dental irregularities is called… 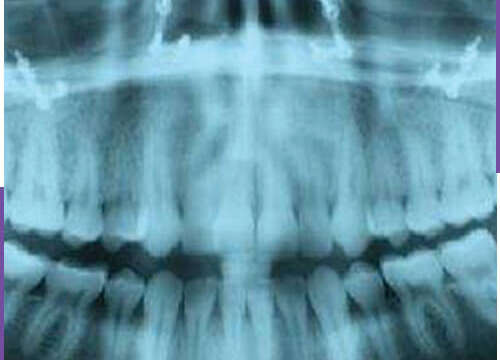