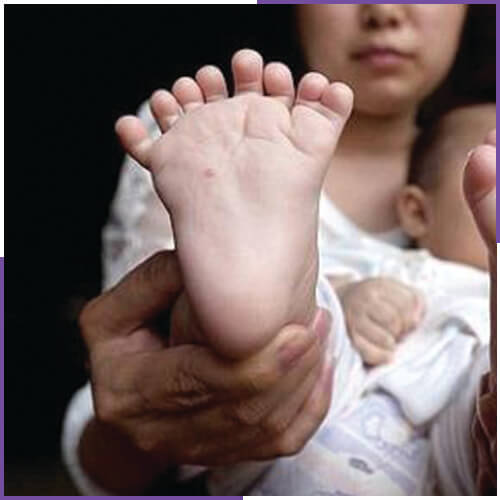 WHAT IS POLYDACTYL?
Polydactyly is a condition where someone is born with one or more extra fingers or toes. It can occur on one or both hands or feet.

WHAT ARE THE STEPS FOR THE APPLICATION ?
Polydactyly can be examined in two main groups: extra fingers completely formed by the size of the extra finger or too many overdeveloped fingers (mostly in the form of skin extensions).

Thumb polydactym occurs at 8 percent of 100,000 live births. Although the extra thumb is seen from each level of the finger, approximately 45% of the cases are from the second joint and 15-20% from the first joint. Surgical treatment should be put on the agenda at the earliest period after one year when medical conditions are appropriate. As a treatment approach, the finger is taken which is weak and has fewer functions. If there are some functions and movements undertaken, even if limited, the tendons that make them move are transferred to the finger which will keep its own functions. If no difference can be observed between the double fingers, especially in cases where the problem is seen on the edges, the bones of the two fingers can bond together and combine.

Small finger polydactyly can vary structurally, ranging from the presence of only one skin attachment to a double fifth finger appearance. The criteria for the selection of the finger to take away is the protection of the best-functioning and best developed finger, as in the polydacty of the thumb. A method that is very popular among public is that the extra parts that are not developed or in the form of a skin extension, but which are connected to the hand with a handle is to make them fall down on their own by fastening with a string. These small parts also contain vascular structures that bind them to the hand. Fastened with string can lead to some disorders and then develop infection. They can sometimes cause more bleeding than expected during autoamputation. For these reasons, this method should not be applied.

WHAT ARE THE AREAS FOR THE APPLICATION ?
It is applied to hand and leg area. 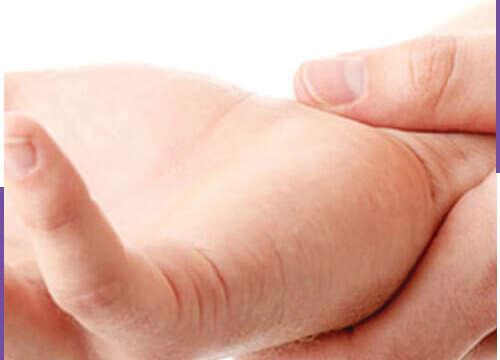